FIFA has planned some seminars for Elite referees, to be held on next weeks. 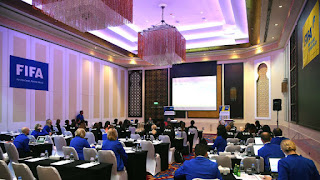 This year the courses for both top UEFA referees and new FIFA referees will take place in Majorca, Spain, from 27/01 to 29/01. We are pleased to provide you the list of participants in the Advanced Course for Top Referees. 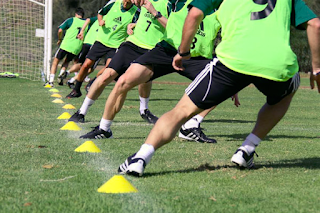 Please find below the link to download the RAP DVD 2019:2. 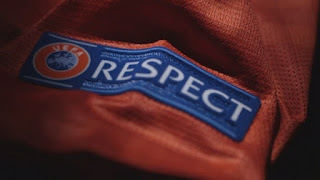 After having announced all the new UEFA referees on FIFA list for 2020, now it is assistant referees turn. For each country, we will mention the new names for both men and women's panels. Congratulations to all for this success and a special thank to the other ones who left the list. 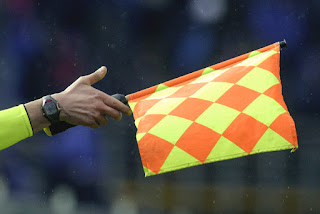 Saudi Arabia probably counts to one of the more atypical places to take charge of your final match, and with it Viktor Kassai - one of the great referees of our lifetime, there should be little doubt about that - abandoned any hope of an emotional farewell. He allowed himself a slightly teary look at the end, but that was all. It can be too easy to invent a narrative, but in blowing his final whistle so far from football's epicentre, Kassai must have made peace with himself and his career - in many ways he is the referee of the decade, and somehow fitting that he should end his career days before we enter a new one.

Much changed in that decade too. Kassai went from being the future to "the future, once". His career is fascinating to analyse, of course there were mistakes, some very public and visible, but his excellence is enduring, his durability remarkable, his comebacks inspirational. We thought we were going to be treated with another which would see him attend EURO 2020 - but Kassai was already content.

So, was this decade of refereeing the Kassai Decade?