UEFA Competitions - New Laws of the Game – Entry into force

Some important informations for our readers: UEFA took a decision regarding the entry into force of new LotG. 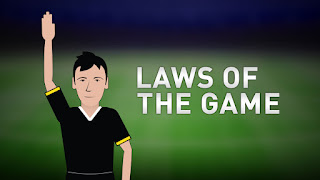 UEFA has decided to align the implementation with the start of the new season on 25 June. This will provide enough time to ensure that all  teams and players are duly informed of the changes.